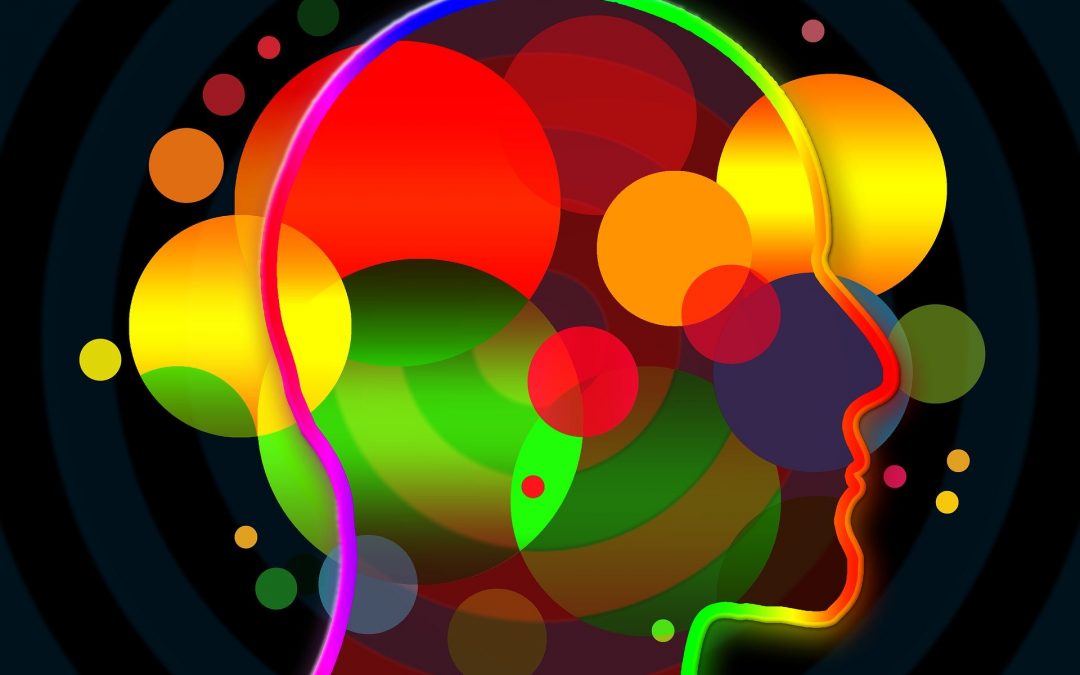 To learn more about how brains works and how they are critical to organisational development visit our Learning Hub.