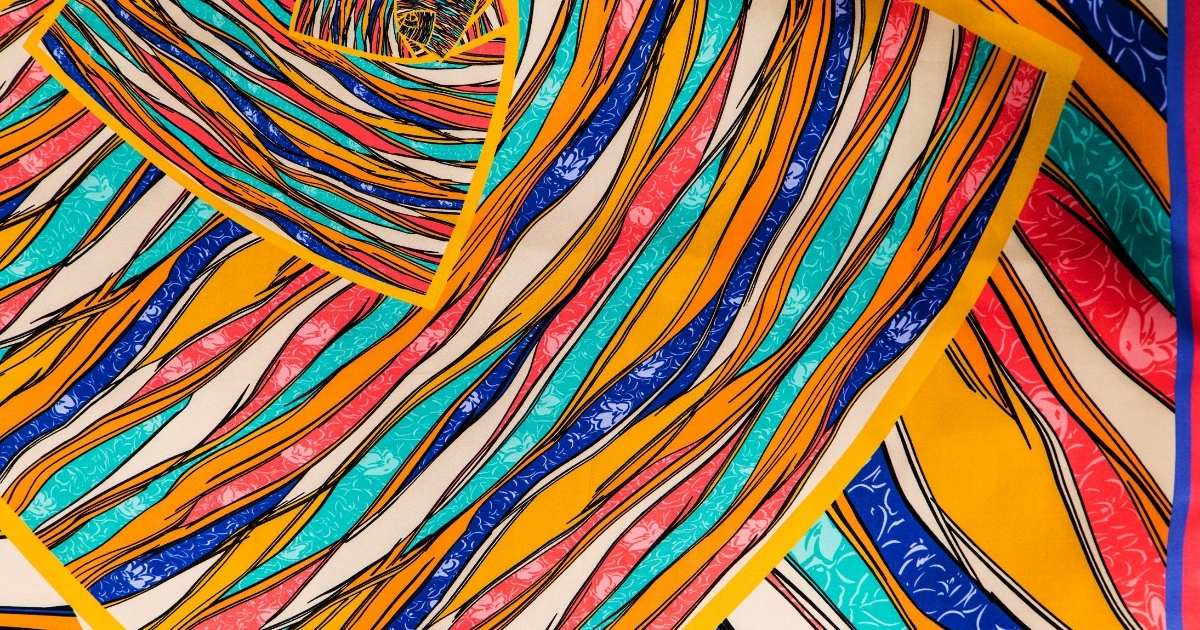 Seeing the World as Patterns

Seeing the world as patterns.

Many people call it the forgotten sense. Others say it is the one that they would most “like” to lose (if they really had to choose). But whatever you think about it, your sense of smell is there, continually sampling your environment with every breath. Working under the radar.

Because it is what scientists call a “subconscious sense”, in other words, much of what it picks up from your surroundings is being processed without your awareness. Without you even realising.

Transported back in time.

But that doesn’t mean it isn’t influencing your behaviour. On the contrary, your sense of smell is uniquely wired up in your brain to feed into your emotions and memories. Something that doesn’t happen in the same direct way for your other senses.

That is why some smells, often ones from childhood, are so effective at “transporting you back in time”. An experience that, when it occurs at its most dramatic, means you experience the memory in the first person (rather than the third person). It means you feel like you are actually there. If you want a little light entertainment then take a look at a fabulous example of this depicted in the cartoon film Ratatouille.

Too many molecules, too little time.

But there is another side of your sense of smell. Something to marvel at. Because although many people choose to focus on the debatable “myth” that humans have an inferior sense of smell compared to, say, dogs, you have to appreciate what the brain does each time you smell your dinner. Or a fragrance. Or even the unpleasant smell of rotting rubbish.

Because each of those smells is made up of probably thousands, if not tens of thousands of different molecules. And a subsection of those molecules – selected according to their chemical properties, their concentration and even how the wind is blowing – are carried on the air into your nose.

This particular subset of molecules then gets translated into electrical activity so that your brain can try and reconstruct what on earth it is that you are actually smelling. It’s a bit like doing a gigantic jigsaw made of miniature pieces, but without the picture, with lots of pieces missing and with lots of extra pieces you don’t need. An impossible task. And one that requires a level of brain power which goes far beyond what the brain is capable of on an ongoing basis.

Joining the dots and revealing the pattern

And so it has a trick. It looks for patterns.

It looks across all the molecules as a whole, rather than analysing each one separately. And in doing so it can create an approximate representation of the smell – a pattern. It then compares this against patterns which you have experienced previously. Patterns stored in your smell memory bank.

When it gets a “match”, that is when you know the smell is familiar to you and you can then start the task of trying to assign a verbal label to it – something that is actually notoriously difficult with smells, especially if there aren’t any visual cues to provide helpful hints.

“Seeing” smells as patterns mean you can cope with the fact that “coffee” can be the smell coming from the cup you are holding in your hand whilst sitting at your desk. Or it can be the waft that you just catch on the breeze as you quickly pass by a coffee shop on your way to work. The exact combination of molecules reaching the nose is different each time. But the pattern – the coffee pattern – is roughly the same.

But patterns aren’t just used to deal with making sense of smells. The rest of our sensory world is pretty complex to deal with as well. And although we have systems in place to make sure we prioritize the most relevant information, patterns are a quick and easy way to make sense of our surroundings.

They mean you can pick out shapes and objects which are implanted within a rich and noisy background. They mean you don’t have to see every little detail of something to work out what you are looking at. Instead, you just pull out the gist and fill in the details after if needed.

As some examples, take a look at these images which demonstrate how your brain can pick out patterns (What do you see?). 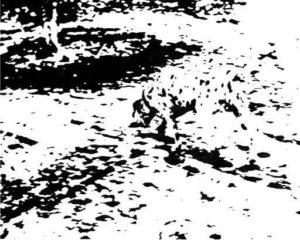 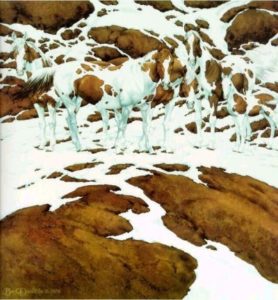 And all this is an excellent way of making sure that your brain does not spend all its resources on processing what is going on in your perceptual world. Freeing up your brain to concentrate on other matters. Like generating your next business strategy. Thinking about what you are having for dinner. Or imagine yourself on that upcoming summer holiday…

If you would like to find out more about how to maximise the efficiency of your thinking then please get in touch with us at Synaptic Potential. 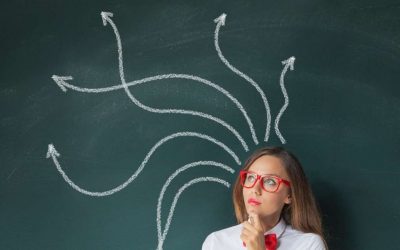 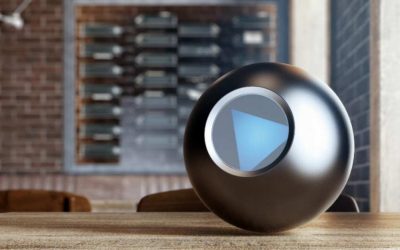