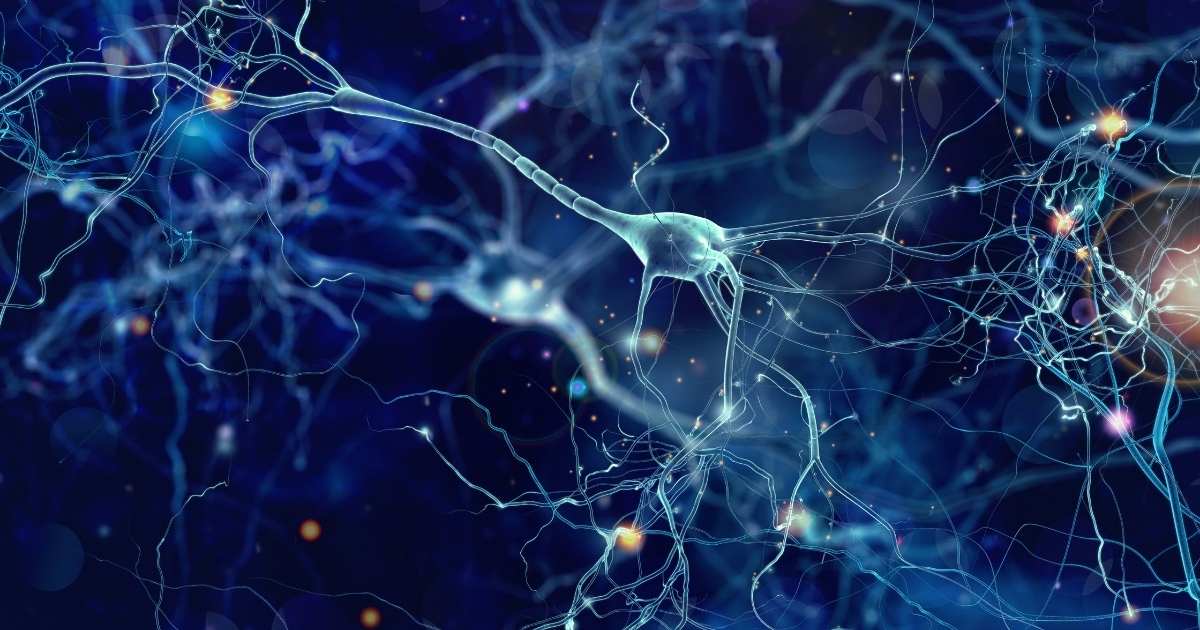 Your social skills are sometimes called your “soft skills”. A way to differentiate them from the “harder”, more measurable side of your intelligence and ability.

But just because you can’t easily measure them, doesn’t mean that they aren’t important. Quite the opposite – being able to interact socially with other people in an emotionally responsible manner often forms a cornerstone not only of our own personal success stories but of society as a whole.

Compassion, empathy, and being able to put yourself in someone else’s shoes to see things from their perspective are critical for ensuring that the social structures we build within our homes, organisations and societies operate smoothly. Without them, these structures start to crumble and disintegrate.

But not all of us are blessed with being able to intuitively show empathy and compassion, or see the world from other people’s perspective. Some people just naturally find it harder than others.

That is why a new study from a group of researchers in Germany published last month is particularly interesting. Because the researchers, led by Professor Tania Singer from the Max Planck Institute, have shown how these “soft” skills can be improved through training. You can train your brain to become more empathic, more compassionate and better at seeing the perspective of another person. And this training actually changes the structure of your brain by increasing the thickness of your cortex in the regional networks which are involved in orchestrating these different social skills.

In the past, research into synaptic plasticity in the brain – the mechanism by which the brain structurally alters itself during adulthood in response to your life experiences  – has primarily focused on the mechanisms of learning and memory. Studies with musicians, taxi drivers and perfumers, all learned experts in their own field, have shown increases in the amount (volume) of cortical matter in brain areas which are known to be active when they are carrying out their specialism.

This new project, called the ReSource Project, aims to expand this body of research to explore social-emotional skills. Their primary focus is to look at training programmes that can improve mental health, but many of their findings, like this recent one, spill over into healthy populations who want to improve their everyday skills.

Growing your brain with training.

One of their key interests is the more well-known mindfulness meditation – the process of training yourself to focus on the present, rather than ruminate about the past or worry about the future. Mindfulness has been shown to improve focus and attention, as well as helping to relieve symptoms associated with depression and anxiety.

Their latest study went beyond this and also included 3-month training programmes which were designed to help improve empathy, compassion and so-called “theory of mind” – the ability to see things from another person’s perspective. At the start and end of the training period, they scanned their brain to obtain structural images so that they could measure and compare the cortical thickness (a measure of brain volume which reflects, in part, the density of neural projections and synaptic connections). They also measured people’s level of empathy, compassion and theory of mind using specially designed behavioural tasks which they used to help interpret the structural changes.

Their results showed that after the empathy/compassion training there was greater cortical thickness in the regional network which has previously been shown to be activated during this kind of social-emotional response. The thickness also correlated with levels of empathy/ compassion noted from the behavioural task, confirming that these structural changes were due to improvements in performance.

A similar effect was observed for the theory of mind training, where structural changes in the brain also correlated with people’s improvements on a theory of mind task.

Although there are some individuals who are highly successful despite only primarily utilizing their “harder” skills, there are many psychological benefits of showing empathy and compassion and an “other person’s” perspective. For example, if you are able to see the world from someone else’s perspective you can start to see commercial opportunities which might not have been immediately obvious to you. Or if you create an environment where compassion, empathy and other prosocial behaviours like kindness and gratitude are expected, rather than unexpected, it helps improve the well-being, self-esteem and emotional resilience of the people within your team and wider social hierarchy which can, in turn, improve their creativity and intrinsic motivation.

There is a steady stream of evidence supporting the idea that the human brain is trainable, malleable and flexible. It is not just the information we explicitly or implicitly learn on a daily basis that changes it at a structural level. We can also choose to orchestrate these synaptic changes by selecting training programmes which are based around core neuroscientific principles and which are tailored to our specific skill sets.

And in a world where we are constantly striving to reach our true potential. Where personality is not a fixed entity. Where the phenomenon of synaptic plasticity is a core mechanism of brain functioning. The way is there for change and improvement.

Now you just need the will.

Tweet
Tweet
← Prev: Respect Your Circadian Rhythms Next: Nudging. Being a Choice Architect. →
BACK TO ALL ARTICLES 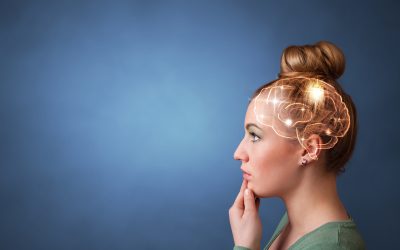 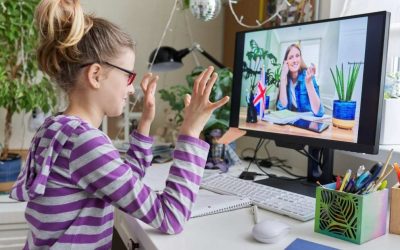