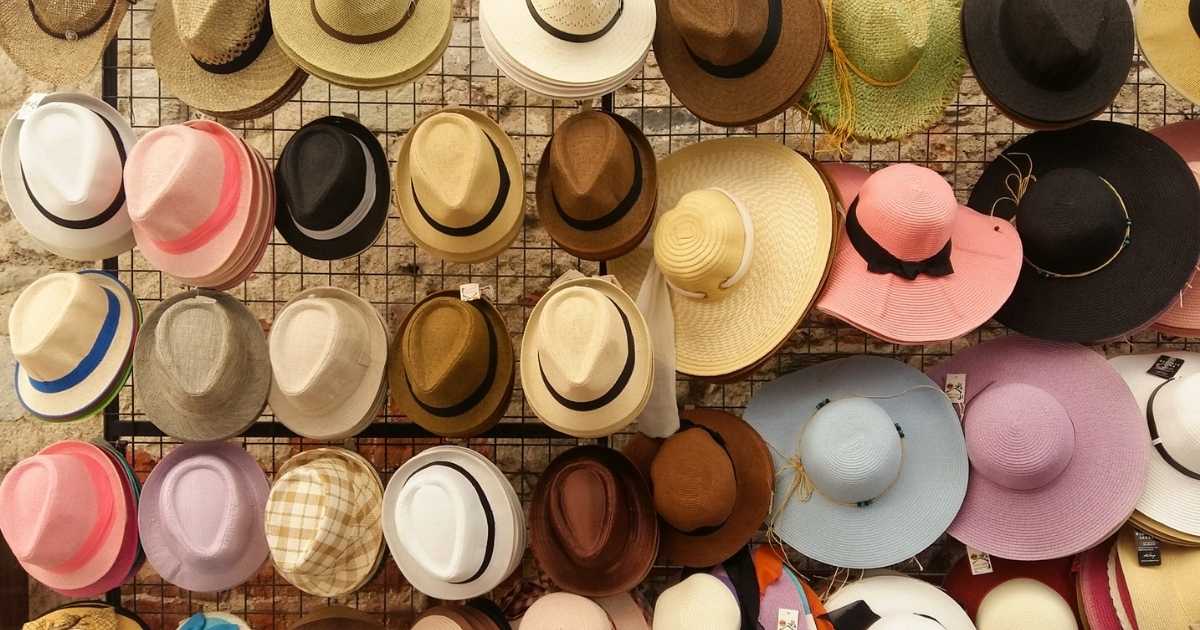 A man once mistook his wife for a hat.

This story, outlined in neurologist Oliver Sacks’ book of similar title, sparked my fascination with the mind. Sacks’ description of ‘P’ trying to lift his wife’s head off her shoulders is absurdly comical. Yet he also managed to evoke a competing sense of empathy in me for people who suffer such unusual but debilitating conditions. Patient P suffered from visual agnosia, a condition in which the ability to recognise objects is impaired. It made me think that living like this must make the world a confusing and difficult place to be: imagine being able to describe all the characteristics of a flower, feeling so desperately that it is somehow familiar, and yet not being able to give it its name. As the other unique but equally unusual stories unfolded in the book, I knew that psychology – neuropsychology in particular – was something I wanted to explore further.

As an unapologetic scientist I embraced the logic that characteristic affects of function were due to anomalies in specific brain areas. It was satisfying to think that the brain could be divided into different regions, with each region being responsible for a unique and separate psychological function. Early psychologists, such as Paul Broca, approached this idea with gusto, and the brain was rapidly carved up into various sub-units. (Broca has a brain region involved in the production of speech named after him.) Advances in technology in the interim have meant that the brain can be mapped in increasing detail using sophisticated tools, such as MR and CT scanners. In addition, brain function can also be explored using neuroscientific methods like fMRI, EEG and tDCS.* The detail at which this is being carried out is truly remarkable. In a just-released fMRI study, Cowen and colleagues were able to reconstruct the faces in pictures that participants were looking at simply by analysing the activity in the face processing regions of the brain.

But even in the early days there were some reservations expressed about deconstructing the brain in this way. Though reasonably accurate in some instances, many divisions were often arbitrary and based on flimsy justification. Sacks himself noted that a one-to-one ‘mapping’ of the brain by the likes of Broca was oversimplified. It was naïve to think that the marvel that is the human brain would render its workings so easily. More recently, the partition model has also been criticised for being too static: it doesn’t adequately describe the complex intercommunication between different brain areas and their interdependence on each other. Neuroscientific tools have their limitations too. Let’s take fMRI, for example. fMRI depends on the magnetic properties of de-oxygenated blood. This means that it does not directly measure neural activity. Because of the complex coupling between blood flow and neural activity, neural effects are only evidenced in cerebral blood flow a few seconds after they have happened and these effects persist for some time after the neural activity has stopped. So fMRI is not very accurate in time. In addition, fMRI works on blocks of cerebral matter (called ‘voxels’) that are about the size of a small garden pea. Given that the diameter of a neuron is roughly 50 000 times smaller, you can see MR is a relatively blunt instrument in space too.

I don’t think these arguments negate the possibility that the brain can be mapped. I think it simply means we don’t yet have tools sophisticated enough to do it. The brain is (thankfully!) extraordinarily complex and it will take a lot to reveal its workings. Neuropsychology has adapted its approach (there is increased emphasis on neural networks, for example, using methods such as direct causal modelling, or DCM) and innovative collaborations with other fields, like physics, chemistry and genetics, mean that fresh insights are constantly being made.

Of course the advantage for you and me is that with a better understanding of brain functioning the better positioned we are to develop strategies to maximise our brain potential. Neuropsychology is far from dead! 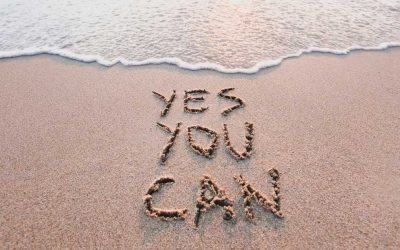 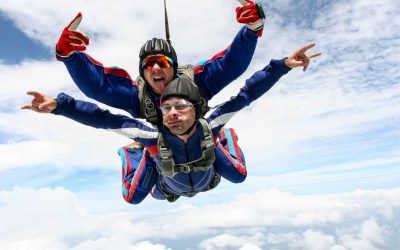 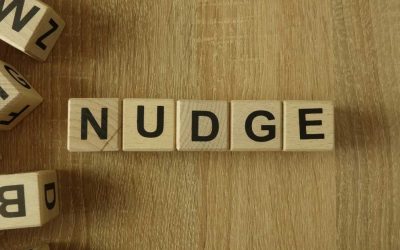 Work-based safety is one of the main strands of focus in the team of which I am part at the Wales Centre for Behaviour...