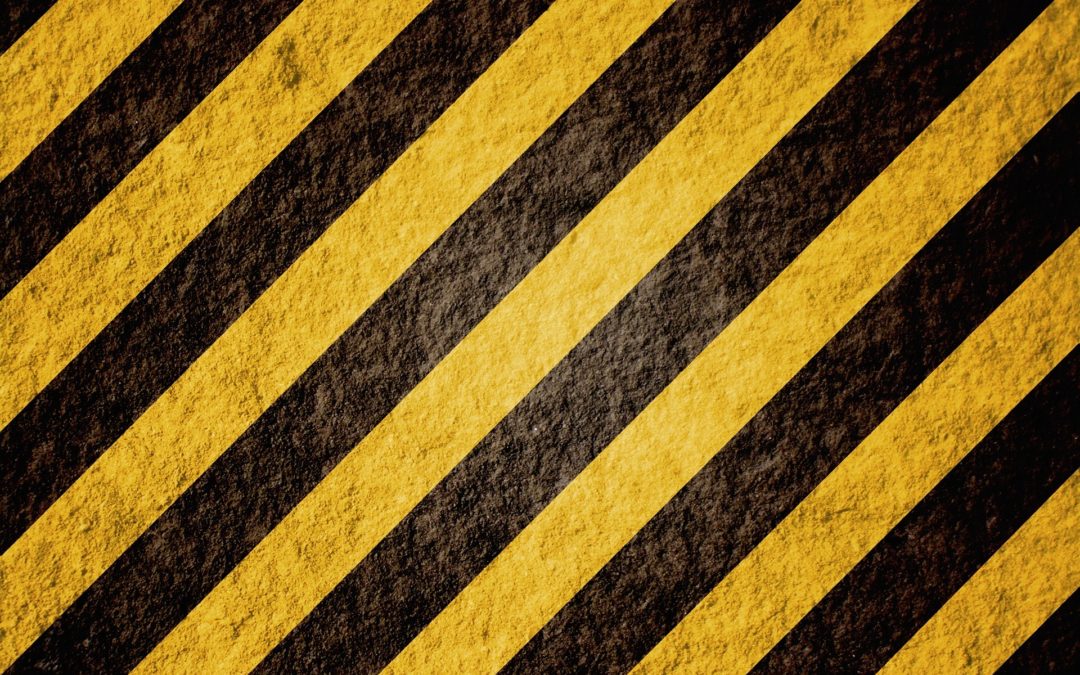 How good are you at noticing problems, risks and hazards in your life and work? Are you able to spot when you need to engage in some evasive action to prevent a possible catastrophe at work? Are you able to see when events might pan out in a bad way rather than a good one? Are you aware that you can enhance your problem detection skills?

Being able to detect risks and hazards is a critical element of damage limitation for any organization. It also ensures that you, personally, can avoid unnecessary setbacks which may hinder your path to success.