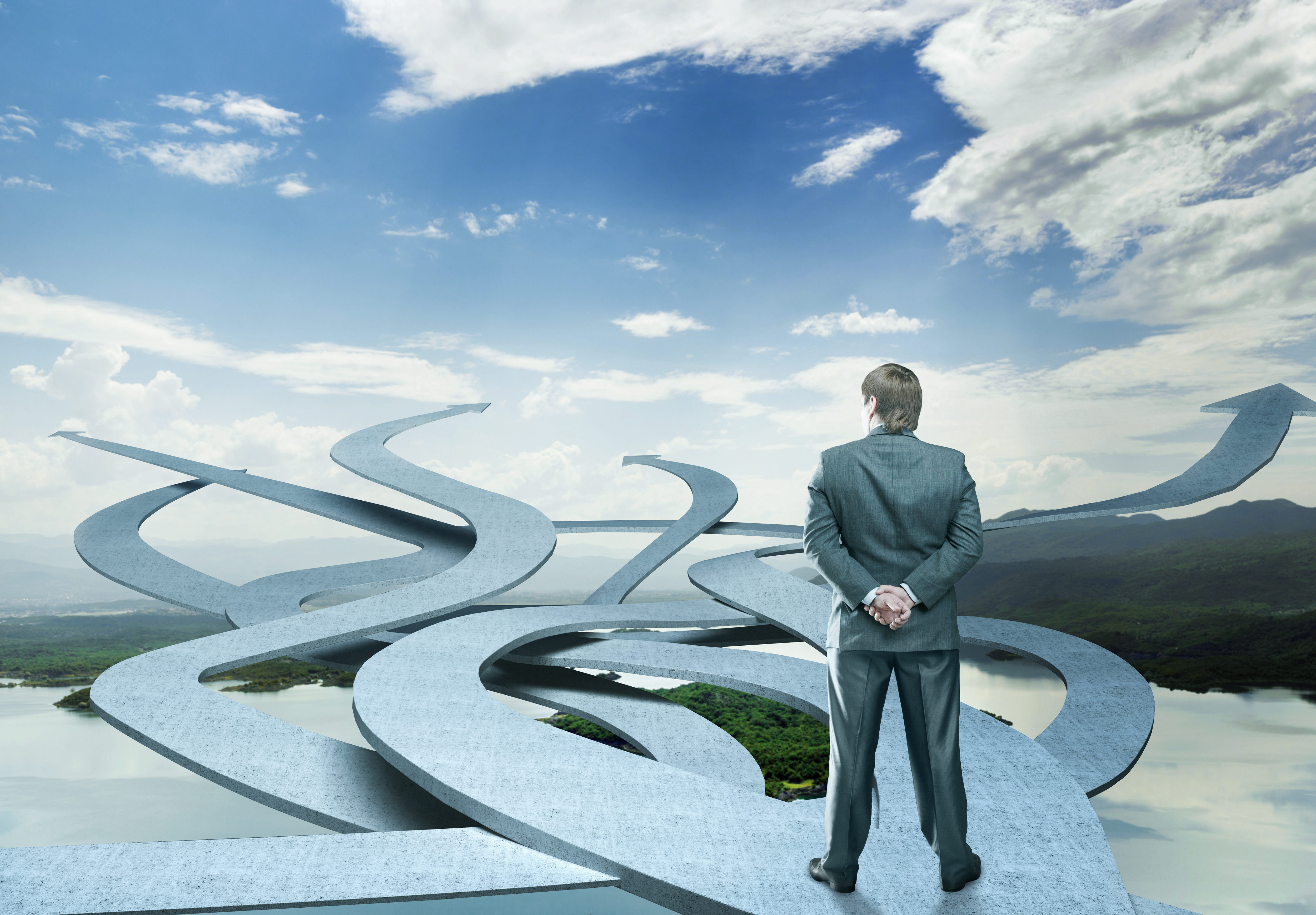 You probably think that you are a rational human being, or at least most of the time. That you make decisions based on a sensible weighing up of the pros and cons of the situation. That is what you’ve been practicing and improving all your working life isn’t it? But the problem is that, for humans, decision-making isn’t a rational activity of the mind. In fact, it is surprisingly irrational. In other words, there are all sorts of biases that creep into your decisions and which are unknowingly influencing your ability to choose the “best” or “right” option.

For example,  you might think you are choosing option A because it is better than option B. But in fact, you might only believe that because option A is framed to sound better even when it isn’t. Or maybe because you have discounted option B because the benefit you’ll get is in the more distant future. So even though you like to think your decisions are rational, they are not.

The good news is that, although many of your decisions are irrational, they are predictably irrational. This means you can work out the puzzle of this irrationality to see when and where it might be influencing your decisions.

Similarly, the external context can play a role in your decision making. For example, a setting that “looks” more expensive will set up an expectation that causes you to pay more for something than you really should. Similarly, people make different decisions when in a public arena compared to when in a private setting simply because of the social context. In public you might be more likely to make a choice which is influenced by what you believe other people might think of you, rather than the one you most enjoy.

A different kind of relativity

So what other biases have scientists shown to affect your decision-making? Well, one major one is what’s called the relativity bias. This underpins the idea that your decisions are all relative, not absolute and therefore depend on the other options available. This means that when you are evaluating a situation, you judge it in relation to what else is around you. In fact, most people don’t really know what they want unless they see it in the context of other items  – think about how you choose an item when doing your supermarket shop. How many times have you found yourself choosing the middle-priced option, when you aren’t sure which one to choose, simply because it is in the middle.

There are a whole host of other biases as well, which can influence your thinking and decision-making. Here are three examples, but there are many others too:

Self-herding bias. This is when you believe something is good (or bad) simply on the basis of your own previous behavior. Although this might result in making wise decisions based on your previous experience, simply making a choice because “it is what I chose last time” is unlikely to move you into a territory that breaks the status quo and delivers differentiation.

Temporal discounting bias. This is when you discount future benefits, simply because they are further away in time, rather than because they are the inferior option. Instead you choose near wins, which can be beneficial in the short term, but not when you are trying to develop a longer-term vision for your organization.

Ownership bias. This is the phenomenon of giving more value to something simply because it belongs to you. For example, if you are working on a project that is “yours” and you have to decide on your project, versus someone else’s project, then it is really difficult to stay rational. Instead, you can find yourself irrationally favouring your project, not because it is better, but because it is yours.

From suboptimal to optimal

Overall, there are many ways that your decisions can be influenced by irrational biases to make them suboptimal. These biases have an effect on you, not because of ignorance or lack of experience, but simply because they are the way your brain is wired. Knowing about these different biases provides a more honest perspective to your decision-making so that you can address your strengths and weaknesses, and make decisions which result in successful outcomes for your career, and for your organization as a whole.

Please get in touch with us at Synaptic Potential if you would like to find out more.