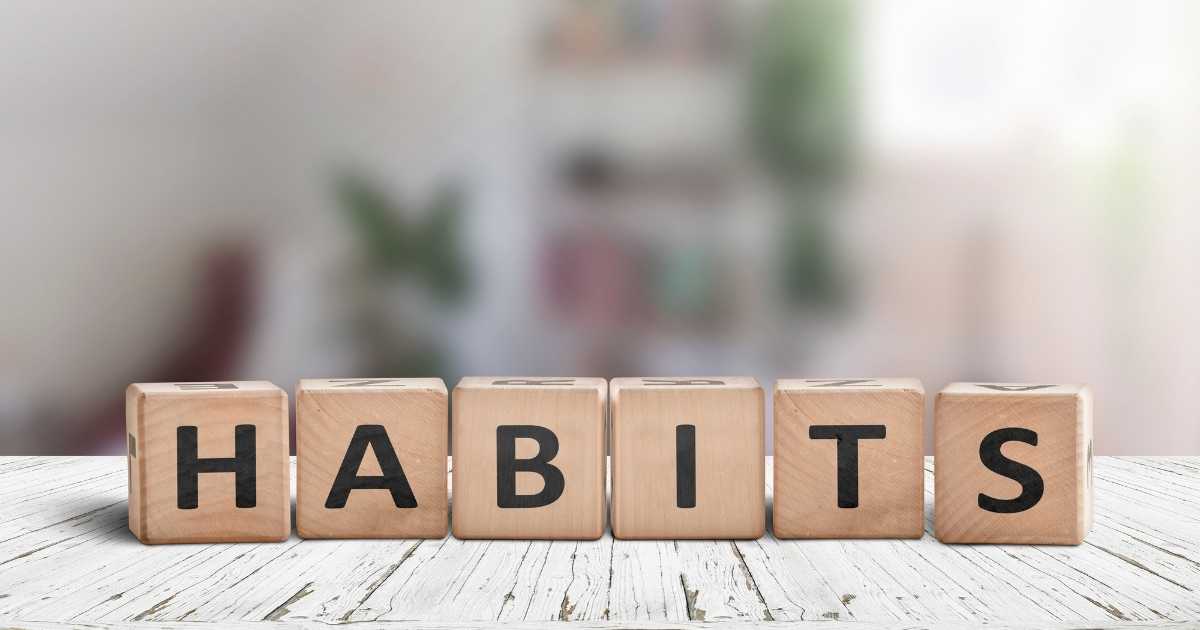 Actions and habits: We Need You Both!

We’re making a neuroscientific foray into hard-core science of the brain – delving into the world of rat brains and minds. Specifically, I am going to focus on a series of studies that have great relevance to understanding human behaviour. And you might even give little ratty a bit more respect afterwards too.

We often talk about habits. We say we’ve developed a bad habit. Or a good one. But what is a habit? And before we have got into the habit, how would we describe our behaviour then?

To begin with, then, let’s set the scene: let’s say that when I first decide to do something – achieve some goal (perhaps I decide I am going to go to the gym at lunchtime for the first occasion), let’s call this an ACTION. It is intentional, rational and goal-directed. However, at some point in the future when I have been to the gym too many times to remember, it is now a HABIT. We know this because I do it automatically at the same time every week even without thinking about it. In fact doing each exercise at the gym has also become habitual as I don’t need to concentrate on what I am doing. But the question for today is: are actions and habits really two separate things here? In fact, is there any point in making this distinction? Does it help you understand your own behaviour and that of your colleagues? Well… yes, it does.

One metaphor we could use for a habit might be something like a footpath that has been walked so many times it has worn away and sunk into the ground. A footpath that is so deeply grooved that we actually have difficulty getting off the path. In this sense, perhaps a habit is not really different from an action; it is just an action that has a stronger/ deeper track to it. Perhaps the synapses in the brain are stronger, or more likely to connect up, or how ever they work… That’s one possibility and it makes intuitive sense. But, it is wrong. Actually, actions and habits are very different. Indeed, they use different parts of the brain and they respond and work in different ways. Understanding how and why they are different can be quite instructive! Here’s how we know.

We’ve got a rat in a box. He’s hungry. There is a lever. If he presses it, he gets sugar pellets delivered into a little pot in front of him. What does he do? Well, he presses the lever of course – one press, one pellet. And he can do this until he gets full. Marvellous. But is he pressing the lever because he knows that each press yields a yummy sugar pellet? Or does he simply press the lever by coincidence and suddenly he sees food in front of him “how lucky I am” he thinks. In other words, is he doing it because he knows what he is doing (he’s rational, goal-directed, and hungry) or is he a bit like a robot, just doing what he’s been programmed? Well we can test this. We can assess why our friend the rat is pressing the lever. If he were pressing the lever because he knows that it gives him food, then what would happen if he wasn’t hungry? Would he still press? Probably not. In fact, this is an important way we might distinguish an action from a habit. Because if he were pressing it out of habit, then he might continue to press even though he wasn’t hungry.

Do a thought experiment yourself. You are in the box. There’s the lever. If you are hungry, you press it and then eat the food. Once you are full, you stop pressing. Simple. Now, imagine that you have pressed the lever so many times that it has become a habit. Every time you see it, you press it… lever -> press. lever -> press. lever -> press! you can’t stop yourself. Now, if you are hungry, this is fine: you are in the box, you see the lever, you press it. A sugar pellet appears. “yum!” you say, and down goes the pellet. All is well. Now what happens if you are not hungry? You see the lever, you still press it. But this time, when you see the pellet you say “I don’t want that, I am not hungry!” and so a little pile of pellets builds up in the pot as you continue to press! (Eventually you stop pressing, but that’s another story.)

We all do this kind of thing. We drive to work the same way every day. One day, we decide we need to stop off at the shops en route. However, we drive all the way to work (the habit) before realizing we were supposed to have gone to the shop…

Anyway, back to Mr Rat. He’s in the box, he’s sees the lever. What does he do? Well, he does exactly what I just described in the above thought experiment. If the lever is relatively new to him, then he presses it when he’s hungry (and eats the food) and doesn’t press it when he is full. However, if he has pressed the lever so many times it has become a habit, then he carries on pressing it even when he is full, but he doesn’t eat the food. The rat can produce both ACTIONS and HABITS. One is goal-directed (as the value of the food changes, so does his behaviour) and one has become automatic and resistant to change.

In the seminal work (Dickinson, 1985), 100 lever presses resulted in an ACTION, and 500 levers presses resulted in a HABIT. So at some point in the rat’s lever-pressing experience, it went from being one thing to another. Could we identify the precise point this happened? Well, no we can’t. But we can do better. We can point at two brain systems, one for actions and one for habits. The action system is dynamic and responsive. The habit system slow to get going, but has a lot of momentum when it does. These two systems compete when there’s a conflict. Usually the habit wins out. There does become a point when the habit system takes over (once you’ve done your equivalent to 500 lever presses). So if you are trying to develop a new habit (focused working, time-management, exercise, diet) then you need to keep doing it – which takes effort and the proverbial lever pressing – but at some point you will cross the threshold and your new habit will take charge. I hope you’ve chosen wisely.

I’ll continue this story next time and describe more of the neuroscience work that has shed light on how these systems work and how they differ.

Tweet
Tweet
← Prev: Beware Your Own Strong Beliefs Next: Actions and habits: Part II →
BACK TO ALL ARTICLES 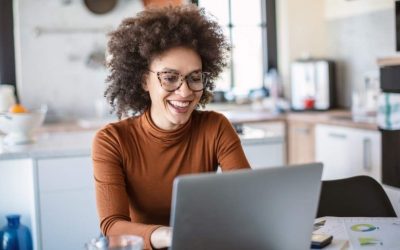 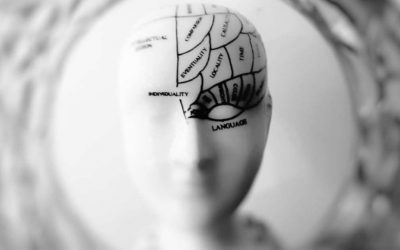 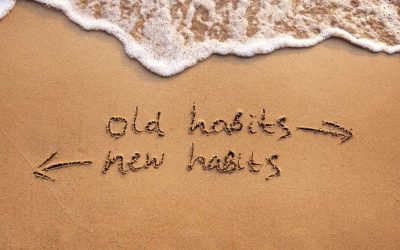