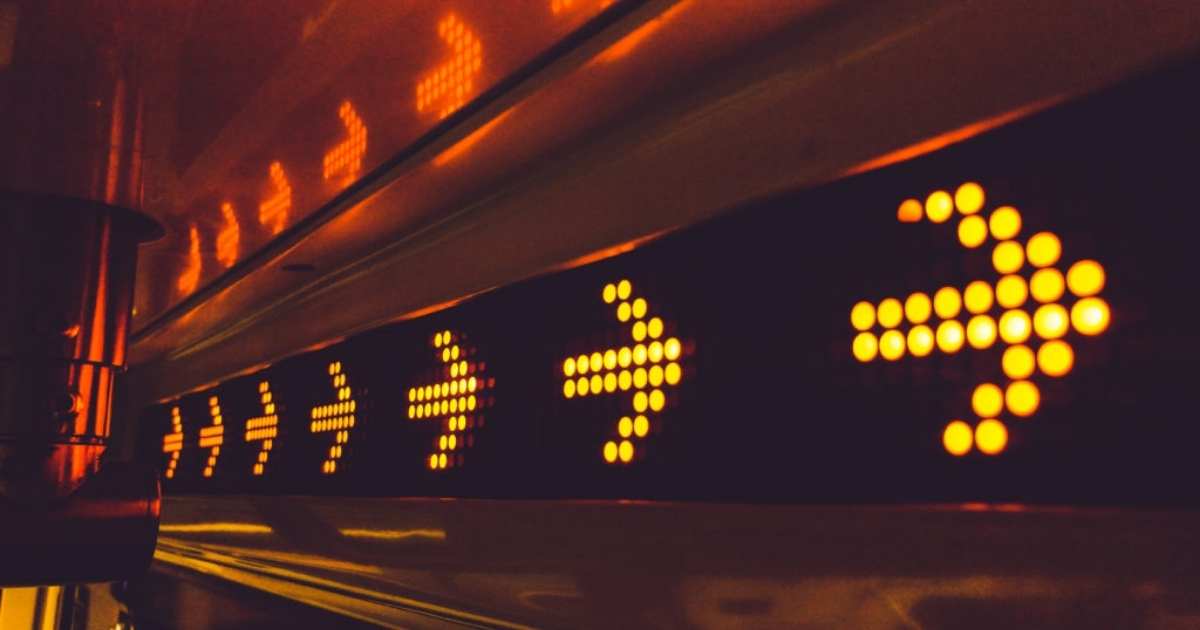 Nudging. Being a Choice Architect.

Nudging: Being a choice architect.

Last month, the Sveriges Riksbank Prize in Economic Sciences (in Memory of Alfred Nobel and therefore sometimes called the Nobel Prize for Economics) went to Richard Thaler, a Professor of Behavioral Science and Economics at the University of Chicago.

What has economics got to do with neuroscience?

At first, it might seem strange that a prize for economics falls into the territory of neuroscience but once you stop for a moment and consider economics in terms of decision-making and reward (i.e. money) prediction (linked to dopamine), then the overlap becomes very clear.

In fact, there is now an entire field called “neuroeconomics” which is all about the interface between neuroscience and economics. But Richard Thaler’s work focused on a particular element of how we make decisions – namely how we can be encouraged, or “nudged” to make particular choices  – big and small – in our everyday lives.

What is a nudge?

According to Thaler, a nudge “is any aspect of the choice architecture that alters people’s behavior in a predictable way without forbidding any options or significantly changing their economic incentives. To count as a mere nudge, the intervention must be easy and cheap to avoid. Nudges are not mandates. Putting fruit at eye level counts as a nudge. Banning junk food does not.”

In simple terms, a nudge is something that encourages you to choose one option over others when making a choice about how to act. It doesn’t do this by suddenly making that option seem more appealing (i.e we’re not talking here about money off vouchers), but by making it somehow easier for you to choose that option.

There are hundreds of ways to design nudges. Putting something squarely in your line of sight, rather than in your periphery is one example. Using subtle markers to direct you to a particular place  – for example arrows on the floor pointing to a litter bin outside a fast food outlet –  is another. Arranging the order of foods on offer in a cafe so that the healthy options are at the start, not the end (or vice versa!), is a third.

Nudges are all around you.

Once you are on the lookout for nudges, you can start to see them everywhere. They form an important element of government policy-making, they are a valuable parenting tool, they are used at the point of sale by supermarkets and retail outlets to boost sales of the most profitable product lines. And all so that you are more likely to make the choice that someone else wants you to make.

You could, therefore, see nudges as an unwanted conspiracy to control your behaviour in a deliberate way without you 100% realising, but nudges are also designed for the benefit of the world as well.

That’s because they are often used to encourage behaviours which are good for your well-being and for society as a whole. For example, a nudge which encourages people to eat healthily, opt into healthcare programmes, pay into their pension, or keep their working environment clean and tidy are designed as tools to “Improve Decisions About Health, Wealth and Happiness” as stated in the title of the book on nudges by Thaler.

What’s more, whether we realise it or not, we are all choice architects in our own lives and in the lives of our family, friends or work colleagues. In other words, we all create nudges from time to time which causes those around us to behave in a particular way. As a manager, parent or mentor you are constantly being a choice architects for those under your care or attention.

Of course, nudges aren’t the only way to get people to change behaviour. Incentives work too.

And although we often think of rewards like money as the most effective way of encouraging people to choose a particular option, take a look at these videos – http://www.thefuntheory.com/ –  for a different way of encouraging behaviour change: appealing to people’s sense of fun and play.

So next time you want someone to make a particular choice to work in your favour, or which you think would be beneficial for the common good of your family, team or organization, think about how you might design some nudges to help them select the “right” choice. 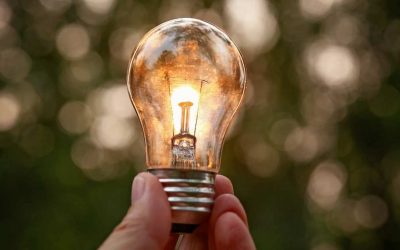 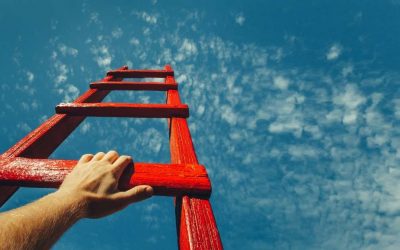