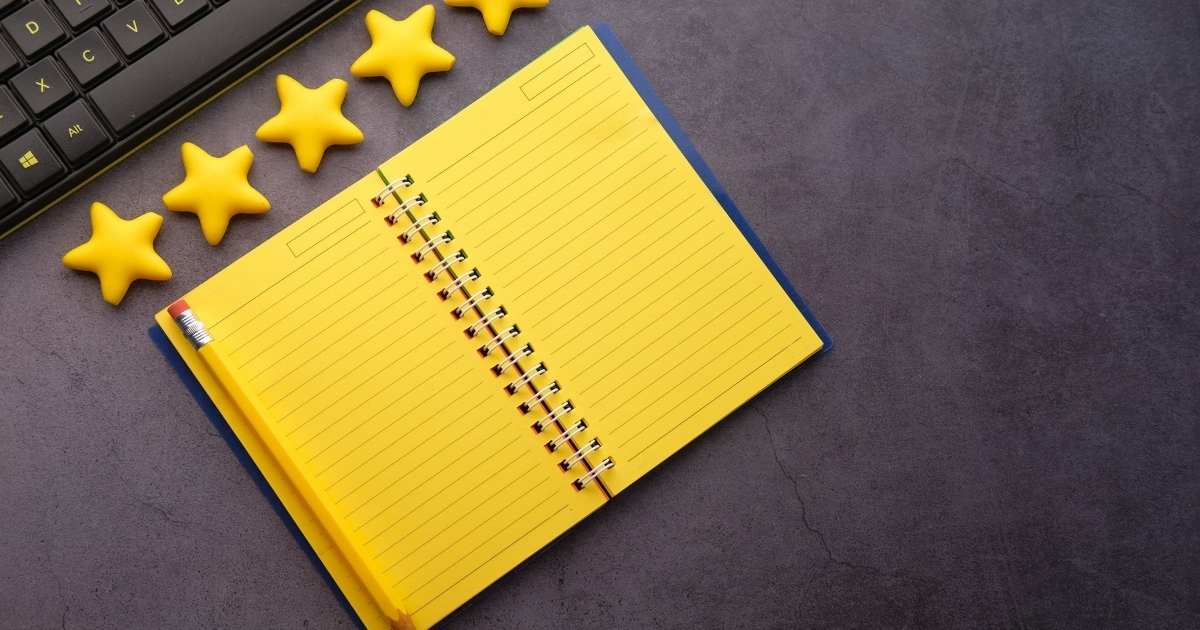 Do you encourage a competitive or cooperative atmosphere in your workplace? How you answer that question may indicate that you are not getting the best out of your employees.

In general, even if there is a cooperative element in your work, western culture tends to reward the competitive. Promotions, raises, benefits, etc. often arise from being more productive or more efficient than another worker.

What is surprising, however, is the extent to which we connect our self-evaluation with the performance of others rather than just our assessment of their abilities.

If I was asked to compare myself to you in a cooperative atmosphere, a group or team setting, and you performed well I would rate my personal performance more highly than if you performed poorly.

Similarly, I would hold a more negative opinion of my performance if you had performed poorly. It is not that my self-becomes entirely subsumed by the group identity or that my self-assessment is precisely correlated to the performance of others in the group, but it would be obviously and measurably linked.

And if the situation were competitive, the opposite would occur. If you performed well, I would rate myself more negatively than I should (and, of course, vice versa).

There are implications for the workplace here, especially when studies show that the motivation, productivity, and efficiency of any individual is closely linked to our sense of identity and self-worth within the organisation.

Something as simple as rewarding an employee with a forceful, or even bullying, personality can destroy the self-evaluation of an equally talented but less confident employee. Such forthright employees tend to create a competitive atmosphere around them purely by force of personality. And in this environment, any reward to them reduces the self-esteem of the quieter personality.

This is not to say that the louder employee shouldn’t be rewarded. If he or she deserves it, then it is only appropriate.

However, the effect on others in the workplace should be remembered. Perhaps there is some way you can create a cooperative relationship between these co-workers?

Tweet
Tweet
← Prev: Sleep is for Wimps . . . Or Is It? Part 2 Next: Why Can’t You Sleep On the First Night in a Strange Bed? →
BACK TO ALL ARTICLES 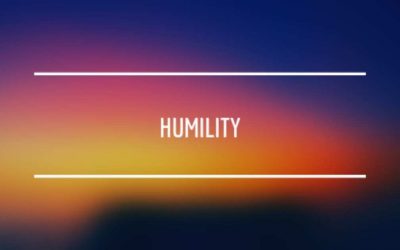 Humility, or being humble, is a characteristic which is sometimes perceived to be a barrier to success, a weakness... 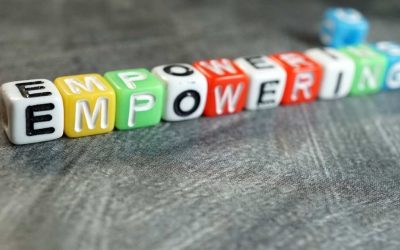 How to Build Executive Presence

The impression of yourself that you display to others is composed of a multitude of micro-behaviours. These are tiny...