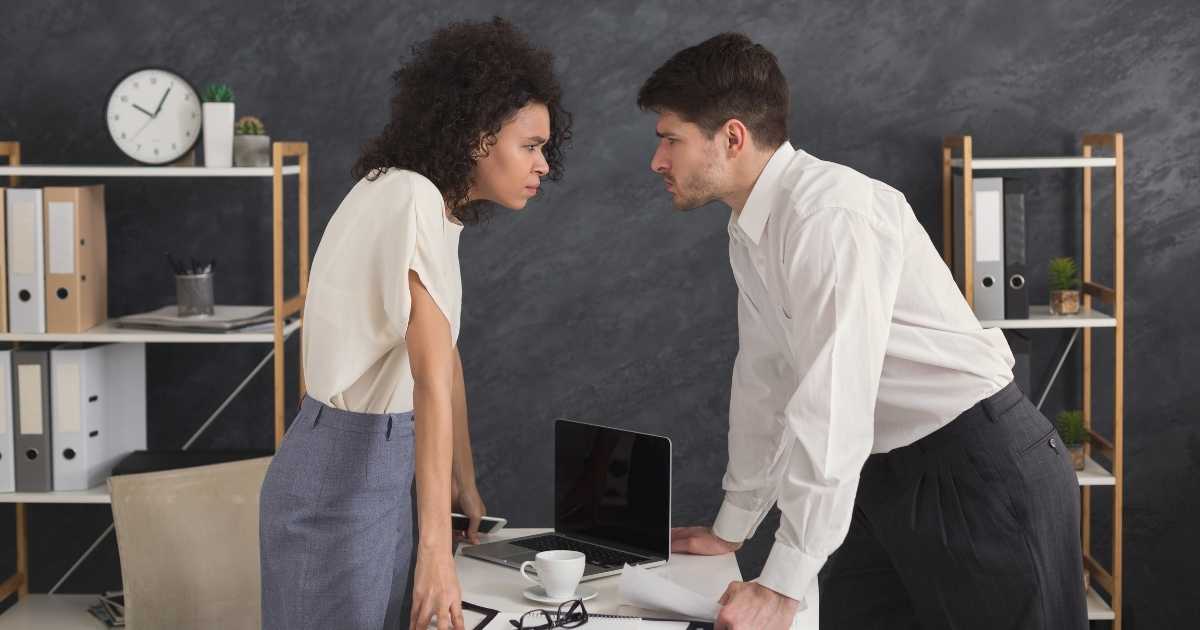 Conflict is something that quite often leadership trainings can overcomplicate and make out it’s a very complex issue and a difficult issue to try to reduce conflict in different situations. From a neuroscience perspective it’s actually very simple and when we get down to the core of it, it’s very straightforward to remember what to do when conflict arises. The biggest thing that you can possibly train yourself in to enable you to be very good in resolving conflict is awareness.

Awareness is brilliant because if you’re not aware of when conflict is going on then it means you’ll probably go into it deeper and deeper and end up really decreasing and having a negative impact on productivity. Leadership training often highlights unseen conflict as one of the biggest productivity stoppers there is and the huge detrimental effects on a team or to an organization when there is conflict going on and you’re unaware of it. Becoming aware of it is the biggest thing to train yourself in with the help of practices taught in good leadership trainings.

After becoming aware of conflict neuroscience suggests that we go through a series of phases that are all the same just getting deeper & deeper. The first step involves questioning people to dig deep to find out the real reasons for the conflict and I can’t overemphasize Real Reasons enough. You probably read before about the fantastic stocking experiment where a group of people was asked to give their reasons why they’d prefer certain stockings to another.  They all came up with wonderful reasons but the interesting thing was that all the stockings were the same.  So although they thought there were the reasons they preferred that stocking to another, they weren’t actually the real reasons because the stockings were all the same. What this illustrates which is useful to leadership training is that we convince and tell ourselves stories; we make things real in our minds that aren’t actually necessarily real.

This gives us an insight into how the mind works and from a conflict perspective because if you’ve got two opposing views on something, they may not be actually the opposing views. An example of this could be in a meeting situation, you are discussing putting in a bid for a new client for a particular account and one of the team wants to charge high. The person is acknowledging that it’s a large amount for the work that you want to do. Other people on the team are saying no and that they want to go in much lower because they will never get the job if the quote is too high.

The person that’s really keen to pitch high may not be consciously aware of why they want to pitch high. The bottom line may be that they don’t actually want to pitch high for it so that’s not actually where the conflict lies. Imagine the scenario where the last time the team did a project together this particular individual ended working very long hours, not getting paid for the overtime and feeling the situation was unfair because they were having to do so much work for this project when there wasn’t a budget to pay for it.  That could be what they want to avoid this time. If leaders didn’t dig down and ask elegant questions then what is actually occurring won’t be find out.

When leadership training fails then the two opposing groups (opposing due to their surface level different ideas) will be under the impression that there’s a conflict when there’s actually no conflict. It may be that both parties actually want the work; both parties want to do it, and both parties want to get the work at a price that they don’t have to work crazy hours for and can do it at a good level of ability. It may be that the leader can find where there is agreement on a lot of points and then as a strategy actually start from the points that you are in an agreement on.

This enables you to flesh out where there is a challenge and a conflict, then if there is actually a conflict and you have to look at that specifically. Questions and awareness are your friends when it comes to conflict. Getting deep and getting in to the root of the issue rather than just what people say will make the whole process a lot easier and quicker. The gap in leadership trainings is often that they jump into solving the conflict without properly identifying what that is. 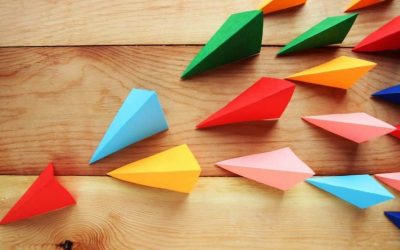 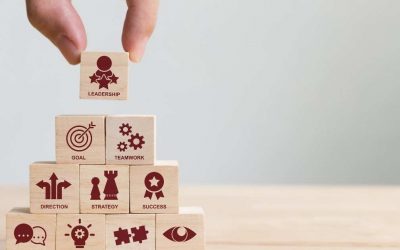