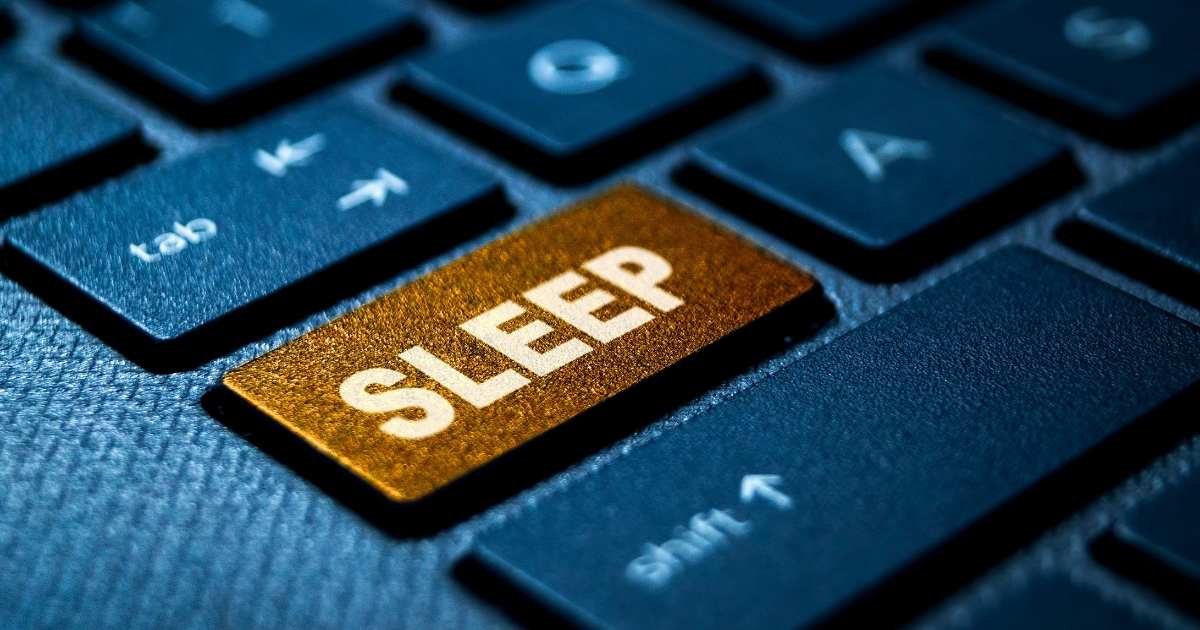 In his excellent 2013 talk, Why Do We Sleep?, neuroscientist Russell Foster discusses many of the points we will mention here. But he starts by saying that the average person, if they live to 90, will be asleep for 36% of their life, or 32 years in total. 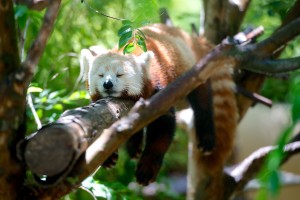 That would make sleep seem important. But still, we try to avoid it.

In our non-stop, the-city-never-sleeps society sleep has, for decades, been seen by some as a necessary evil that should be minimized wherever and whenever possible.

But is it true? Can we forego sleep to complete a task, and do it effectively?

From a leadership perspective, do we admire and encourage the insomniacs who will keep going until finishing the job, or should we be champions of sufficient sleep? If we find someone napping at work should we fire them or reward them?

“Sleep Is for Wimps”- Margaret Thatcher

UK Prime Minister Margaret Thatcher supposedly said in the 1980s, “sleep is for wimps,” although many Brits will tell you that it was actually said by Dell-Boy, the always-failing-but-ever-optimistic entrepreneur in the BBC sit-com, Only Fools and Horses.

No matter whether one or both said it, it exhibits a prevalent attitude of the time: Success comes to those who put in the long hours. Anything that reduced the number of working hours in a 24-hour period was seen an obstacle to be overcome by the fortitude of winners.

“Sleep, Those Little Slices of Death — How I Loathe Them” – Edgar Allan Poe

It’s difficult to tell exactly when the assumed correlation between insomnia and success became the norm but, somewhere along the line, sleep went from something to be celebrated to something worth condemning.

“If you can’t sleep, then get up and do something instead of lying there worrying. It’s the worry that gets you, not the lack of sleep.” Dale Carnegie

Stories abound of how highly productive or influential people slept—or claimed to sleep–just a few hours. People such as:

I remember hearing at school how Winston Churchill supposedly only slept a few hours every night and this, he claimed, allowed him to pack a day and a half worth of work into a single day.

Many of these claims, of course, are anecdotal at best (we’ll come back to Winston’s sleep habits in part 2), but why did this connection between success and not sleeping first form?

The answer seems to be purely observational: while awake you are active. You can perform tasks and produce results that you cannot produce while asleep.

But when you add the supposed sleep habits of successful people such as those above, the math becomes obvious:

Obviously, this formula was something a business culture that frowned on times of organizational inactivity, periods where no potential for profit growth occurred, would seize with both hands. In this culture, the ability to function on less sleep, to work later and longer, became desirable and was rewarded.

And, of course, these rewards further reinforced the presumed relationship between less sleep and more success. Anyone who wanted to be a WINNER started working more and sleeping less.

But a much bigger picture was being ignored.

The concept of Circadian Rhythms, the idea that humans evolved with an internal clock based on daylight, or the lack of it, is fairly well known. But in the search for personal or organizational success, we have dismissed or ignored the importance of these biological patterns. And we continue to ignore them even when our bodies try to warn us.

If you’re like me, you know lots of people who are not nice to be around when they are tired. Approach someone who has pulled an all-nighter to finish some task, or who just hasn’t slept well, and you might get your head bitten off. They are grumpy. They are physically slow. They can’t concentrate. But they grin, bleary-eyed, at the boss as he or she thanks them for those extra hours of productivity.,

If we were designed to function with less sleep, then why does it affect us negatively? Not only are there immediate effects, but long-term effects such as weight gain are also associated with lack of sleep.

Still, we continue to avoid or minimize sleep as we chase success.  Worse still, we often expect our colleagues or employees to do the same.

So why, in this modern world, do we think we know better than evolution? 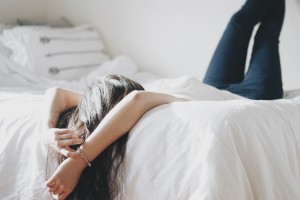 Part of the reason for our blind spot is probably because humans CAN consciously delay the onset of the sleep demanded by our body clock, at least for a while. The thinking, albeit unconscious, can be thought of as something like, “we cannot stop our hearts or our breathing by simply thinking about it, so if we can stop sleep this way it can’t be that important.” It seems logical.

But, we go further. We reinforce this “logic” with our ability to alter our environment. We no longer rely on natural phenomena such as daylight to organize our schedules. Surely, it is no coincidence that Thomas Edison, the man who invented the incandescent light bulb, believed sleep was a waste of time. Would he have seen a need for such an invention if he was an 8-hour, nighttime sleeper?

And further yet, we also can, and do, manipulate our “internal environment.” We use chemicals such as caffeine and nicotine to fend off sleep, and then alcohol to initiate it.

These tools allow anyone to alter their sleep pattern. But the question must be, as it is in many aspects of modern human behavior, just because we can do it, should we? After all, we can just make it up at the weekend, can’t we?

“The Best Cure for Insomnia Is to Get a Lot of Sleep” – W. C. Fields

Russell Foster describes sleep as, “the single most important behavioral experience that we have.” Many other scientists have noted that, in evolutionary terms, sleep is a difficult behavior to explain. Why would we develop a practice involving unconsciousness and paralysis, total helplessness, total vulnerability to attack, if it was not important?

With the development of tools and techniques to study the brain, we are slowly beginning to unlock some of the mysteries of sleep, and the data emerging is not good for those who are trying to minimize their sleep. Sleep, it turns out, is a far more complicated process than was previously thought.

In part 2, we will look at some of the lessons science has learned about sleep, and the ramifications, either for you or your organization. See you then.

Tweet
Tweet
← Prev: The Neuroscience of Whether to Laugh or Cry this Christmas Next: Sleep is for Wimps . . . Or Is It? Part 2 →
BACK TO ALL ARTICLES 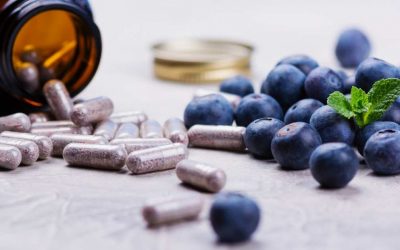 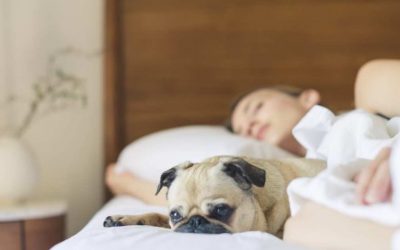 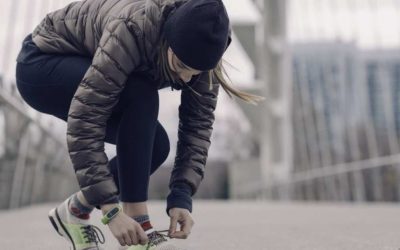