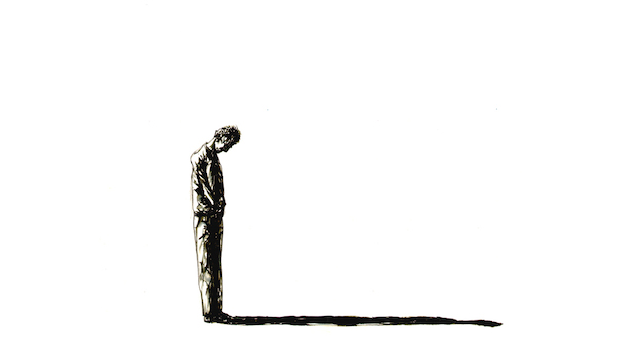 The human psyche can experience a multitude of emotions. Some of these are those considered to be more basic, but others are more complex. Your basic emotions, such as fear or anger, carry messages, either for yourself or for other people. For example, fear tells you, and those around you, that there is a potential threat nearby, while anger indicates to someone that, according to you, they have crossed an invisible line of what’s acceptable. Your basic emotions, therefore, form an important element of your social behaviour. However, beyond these basic emotions are a whole host of slightly more complex prosocial emotions which are designed to regulate your social relationships with others. One of the most commonly talked about one is empathy, which has a role in trying to make sure you can relate to the emotional state of others. But another important one that isn’t often talked about is guilt. But what function of guilt? Why do you feel guilty? Moreover, what use does it bring to your social relationships?

However, although you can feel guilty in a multitude of situations and contexts, the feeling it evokes is broadly similar – a sense of mental unease and discomfort which you quickly learn to recognize and label as guilt.

From a social perspective, guilt is thought to be especially crucial in the domain of cooperation. Of working together to achieve a shared goal. Cooperation is a ubiquitous and necessary element of living in social groups and societies and, on a smaller scale, is key to the way people work together as a successful team.

Team-based cooperation requires people to build close working relationships which are based on mutual respect, equality and fairness. But when this breaks down, when there are perceived wrongs which cause hurt and harm, then the cooperation between team members fails, productivity plummets and conflicts appear.

And although there are many ways to manage these kinds of situations, the fact that the human brain has an inbuilt mechanism for promoting cooperation in the form of guilt helps to improve the social balance that is essential for the smooth running of any organization.

This is because the guilty feelings that someone feels after causing harm to a coworker acts as a prompt, or a cue for them to do something to restore the breakdown in the relationship, and repair the damage done by whatever harm they did or said by way of a confession or apology.  What’s more, the anticipation of future feelings of guilt can stop people doing harm in the first place.

A repertoire of prosocial emotions

So guilt, although unpleasant in the moment, is an effective motivator for prosocial behaviour and cooperation. In that sense, it helps to build stronger working relationships between individuals, to create productive teams, as well as helping to prevent conflict.

From a scientific perspective, prosocial emotions such as guilt, as well as others such as gratitude are still quite poorly understood, and scientists are only just starting to reveal the neural mechanisms which underpin these functions. But what we already know about their importance in team-working and conflict resolution, is opening up new approaches to employee development which can strengthen the social environment which forms the lifeblood of a successful and dynamic organization.

If you want to know more ways how you can create better teamwork and resolve conflict in your organisation, then please get in touch with us at Synaptic Potential.

Tweet
Tweet
← Prev: How Do You Become Better at Seeing the Future? Next: Stress Awareness and Resiliency →
BACK TO ALL ARTICLES 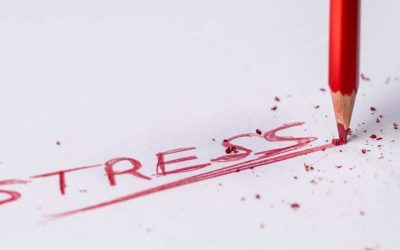