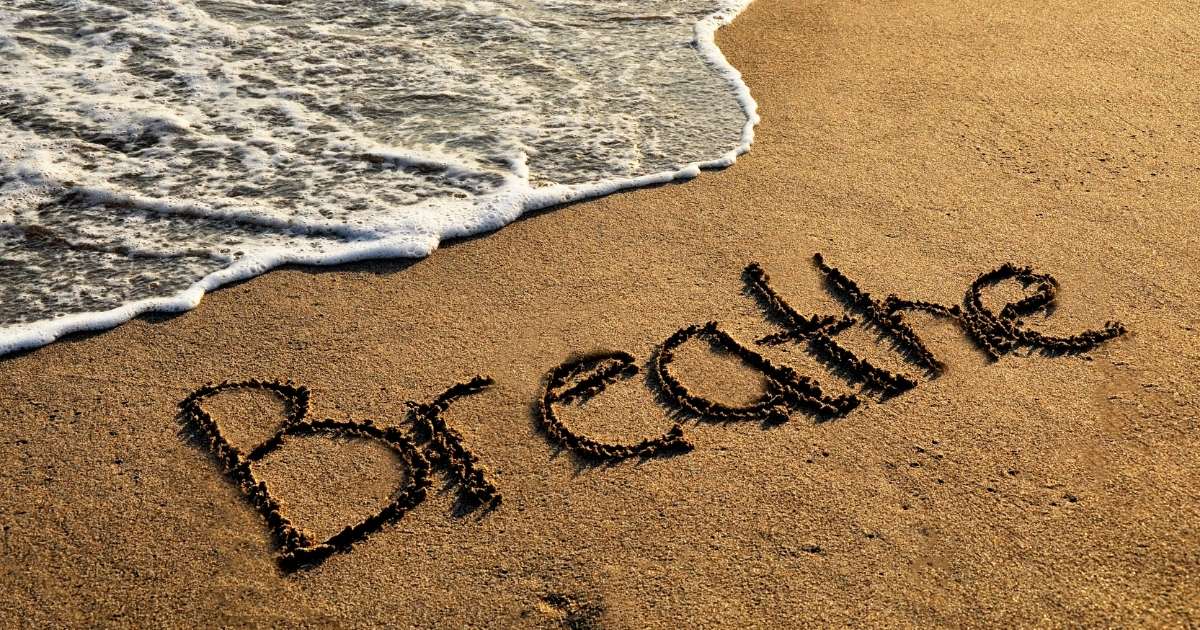 Emotional regulation is often defined as your ability to modulate your experience and expression of positive and negative emotions in accordance with the ongoing situation. It’s key to healthy psychological functioning, as well as your ability to adapt to your changing social environment, and the multitude of daily experiences that you come across. Good emotional regulation is associated with things like good social relationships and enhanced psychological well-being, whilst poor emotional regulation is, at its severest level, associated with the occurrence of some mental health disorders.

But is it possible to measure how “good” someone is at regulating their emotions? Sure, you can observe the way they behave in different situations. You can ask them about their thoughts and feelings. But are there any signals or markers going on inside the body that might give an indication as to someone’s ability to regulate their emotions? And what can this tell us?

A biological marker of emotional regulation

When you feel an emotion, you don’t just experience it in your mind, you also experience it in your body. In fact, people still aren’t really sure how the body and mind interact to create emotions, suffice to say that they are both important. Your autonomic nervous system, which is made up of your parasympathetic nervous system (for keeping you cool, calm and collected) and your sympathetic nervous system (for your fight and flight response – an oversimplification but you get the idea) form parts of the body systems involved in emotional experiences. This is why, when you feel stressed or scared, your heart starts to race and your breathing might quicken (your sympathetic nervous response) and, if you want to regulate these responses, then you have to up your opposing parasympathetic response to counteract this.

Based on this, it makes sense that one place to look for a measure of emotional regulation is in the parasympathetic nervous system. And in particular, there is one place where people have looked for, and found, what they think is a marker of emotional regulation – your vagus nerve –  in particular what’s called your cardiac vagal control (sometimes called vagal tone) – the ability for your vagus nerve to regulate your physiological activity – and in particular, your heart rate.  The theories behind how this system helps to regulate your emotions aren’t fully understood, with theories abound, but the idea is that your vagal tone helps to regulate and adjust your physiological state, in line with the changing needs of the immediate situation. People with stronger vagal tone, therefore, are proposed to be better at regulating their emotions.  This doesn’t mean that people should include vagal tone measures as an interview technique, but it does mean that what appears to arise from the mind, might actually be being caused by the body, and that looking after the body, is, therefore, key to looking after the mind.

Beyond this, researchers have also begun to explore what else your vagal tone might be influencing, given its prominent position at the interface between the brain and the body. For example,  there is some evidence to suggest that people with greater vagal flexibility can respond better in socially sensitive situations.

So can you artificially change your vagal tone? Well, yes. Within the clinical domain, scientists have explored how vagal nerve stimulation may be a possible treatment for disorders such as depression. But what about beyond that? Well, it is known that a lower resting heart rate and higher vagal activity are strongly associated with having a higher capacity for doing exercise, suggesting that exercise is one way to help boost your vagal tone, and therefore your emotional regulation. Respiration is also linked to your cardiac and vagal activity and thus some slow breathing exercises may also help to improve your vagal tone. And although there is no hard and fast rule for what works best, it is yet another reminder of the importance of having an active lifestyle, and of using slow breathing as a useful coping tool in moments of stress.

To find out more about ways to regulate emotions to maximise performance, get in touch with us at Synaptic Potential.

Tweet
Tweet
← Prev: New Year, New You: Can You Change Your Personality? Next: Are You Lying to Me? →
BACK TO ALL ARTICLES 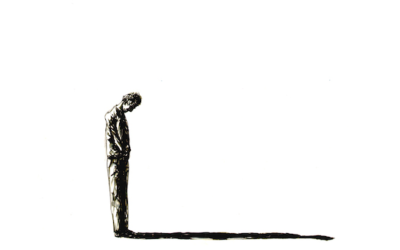 The human psyche can experience a multitude of emotions. Some of these are those considered to be more basic, but...