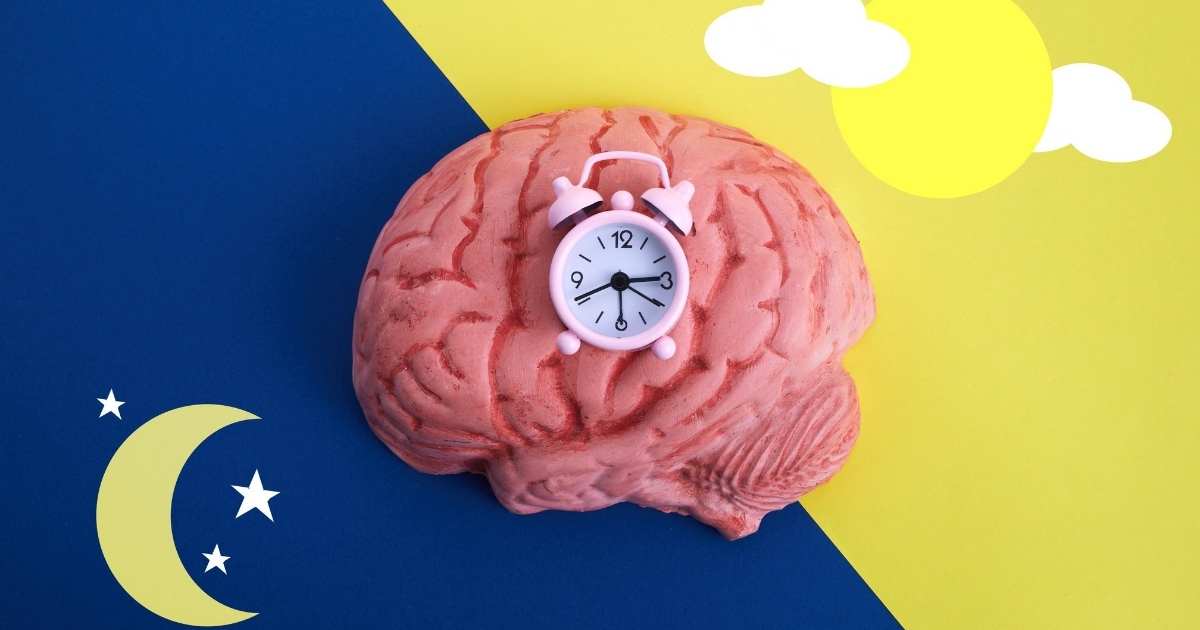 Our circadian rhythm controls our cycle of sleeping and waking.

This month the 2017 Nobel Prize in Physiology and Medicine was announced. The winners were a trio of scientists who first discovered the molecular mechanisms underlying our circadian rhythms. These rhythms are the brain’s way of temporally coordinating the many brain and body processes which occur throughout the day and night.

Our sleep-wake cycle which forms the backbone of these circadian rhythms. A transition which defines each ~24 hour period and which often (but not always) roughly aligns with the natural cycle of light and dark.

It started with a plant.

The story of how scientists discovered the mechanism behind our sleep-wake cycle actually starts with a plant. The mimosa plant. It sparked interest for two reasons. Firstly the plant actually recoils when touched, a bashful gesture which gives the plant it’s Latin name Mimosa pudica; and secondly, the plant curls up to sleep when the sun goes down – a “nyctinastic” movement which reflects the plant’s very own sleep-wake cycle.

Back in the 1720s, the French Astronomer Jean-Jacques d’Ortous de Mairan discovered that this “curling up at night” was not simply due to the changing cycle of light and dark, but was a consequence of an internal clock which – in simple terms  – told the plant that it was bedtime.

Driven by a master clock and millions of mini watches.

This initial discovery has since evolved into a modern-day understanding of how our “circadian clock” operates to coordinate the multitude of metabolic, physiological and hormonal cycles which ebb and flow throughout our body and brain across each ~24 hour period. And in the 1970s scientists discovered the part of the brain which is now known as your so-called “master clock” – a region called the suprachiasmatic nucleus (SCN), which forms part of the hypothalamus. Within the suprachiasmatic nucleus, there are a collection of “pacemaker” cells which monitor the passing of time through a cycle of molecular and gene expression which is the focus of this years Nobel prize. More recently scientists have also discovered that almost all cells and tissues in our body have some kind of internal molecular clock which allows them to coordinate their metabolic processes in line with this master clock.

How does your brain cause you to fall asleep?

But what is going inside your brain to keep you either awake or asleep in line with these circadian rhythms?

One important region is called your “preoptic” area, also a subregion of your hypothalamus. Activation of this region typically causes you to fall asleep and it is therefore classed as a “sleep promoting” region. It’s function was first discovered by researchers in the early 1900s who were looking at the brains’ of people who had suffered from a  disease called  Encephalitis lethargica which causes persistent insomnia and noticed that this particular region had been affected.

Sleep and waking result from a dynamic interplay – a tug of war – between this sleep-promoting and a series of wake-promoting regions –  collectively called your “reticular activating system” – which are tasked with keeping you awake during the day.

During the day your “wake regions” are winning, inhibiting you “sleep regions”, whilst during the night, the opposite pattern occurs as your preoptic area inhibits (via the inhibitory neurotransmitter GABA) your wake-promoting reticular activating system – keeping it switched off and therefore ensuring your brain doesn’t suddenly arise into a daytime mode of thinking whilst you are trying to sleep (instead it is doing other critical sleep-related functions such as memory consolidation).

Of course, in reality, it isn’t quite that simplistic and the process also involves a whole host of other neurochemical molecules which all play their own role in helping you fall asleep, keeping you asleep, helping you wake up, and keeping you awake.

These include sleep-promoting chemicals such as adenosine, the action of which is counteracted by caffeine; orexin/hypocretin which is implicated in the sleep disorder narcolepsy; and melatonin, the chemical most associated with regulating our body clock and overcoming so-called “jet lag” – which doesn’t just come from travelling across time zones but from committing to a busy social schedule or hectic work-life balance.

Although many of us would like to be kind to our bodies and brains by eating when we should, sleeping when we should, and expending energy when we should, in reality, the fact that  these circadian rhythms seem to happen so effortlessly inside our cells without our conscious direction, means we often take them for granted.

But scientists are becoming increasingly aware that going against these rhythms is bad for our long-term health. Choosing to eat, sleep or be active at times which aren’t in line with our natural body rhythms can play havoc on the internal processes which are trying to deal with the day to day management of our body and brain. This disruptive mismatching doesn’t just affect things like our mood but also can be a contributing factor in diseases and disorders such as obesity, diabetes and heart disease.

So next time you have to stay up late, wake up early, find yourself eating a meal at strange time of the day or travel across a time zone, keep in mind all those millions of body clocks which are busy trying to reset all the necessary internal processes which quietly, and steadily, keeping your body and mind in tip-top condition.

If you would to find out more about the factors which influence how effectively your mind and body function then please get in touch with us at Synaptic Potential. 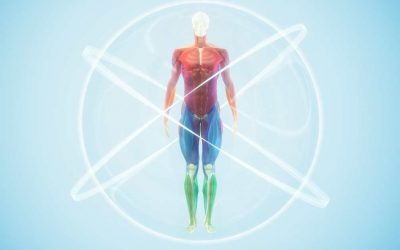 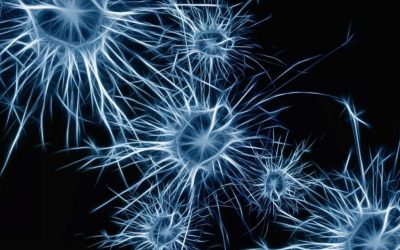 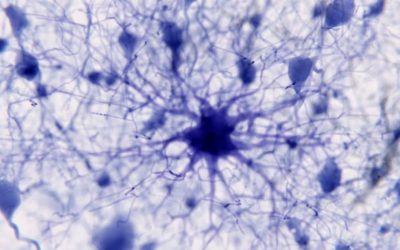